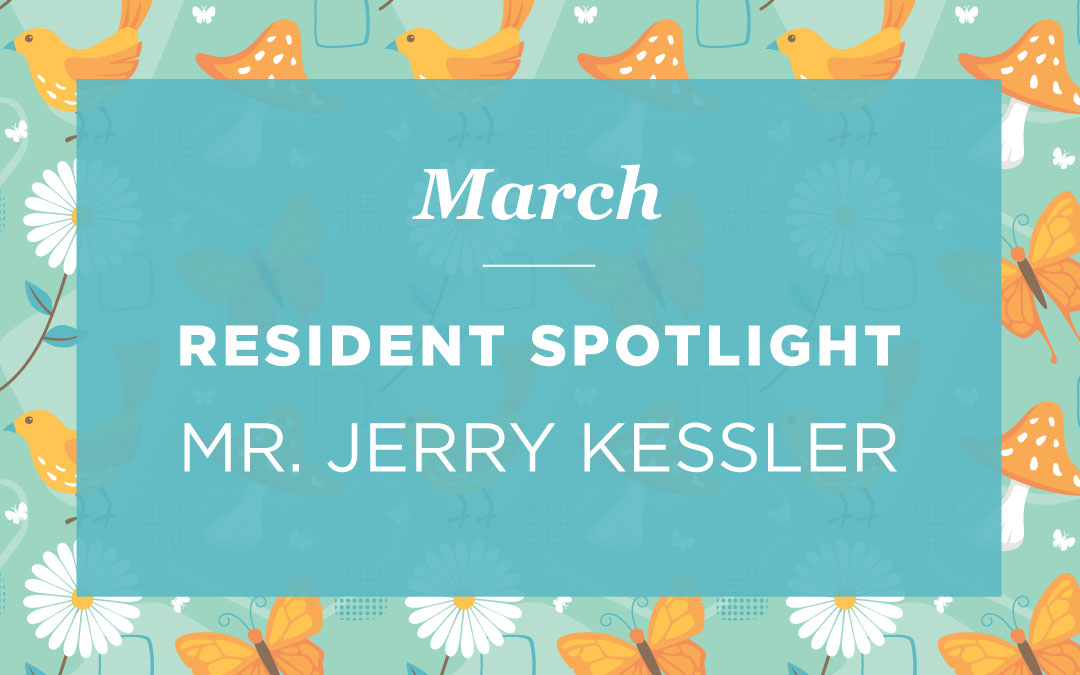 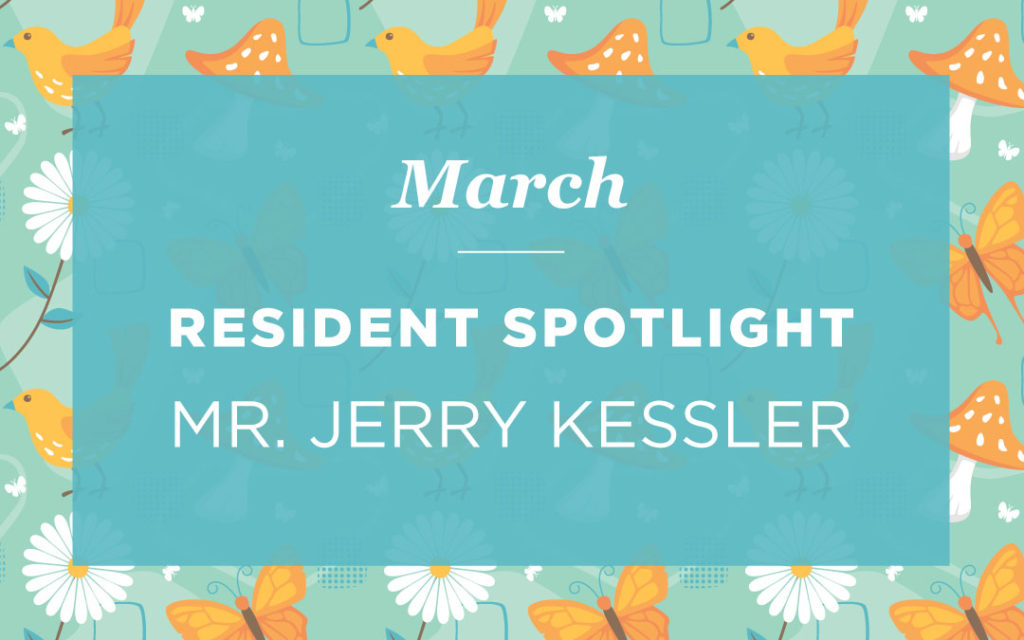 Jerry was born and raised a “Buckeye” in Lancaster, Ohio. He attended college at Duquesne in Pittsburgh, where he met his wife, Mary. They moved to Alabama in May of 1959. In August, they will have been married for 64 years, and together they share eight children, fourteen grandchildren, and three great-grandchildren. In fact, two of the grandchildren are twins and were born on Jerry’s birthday! Jerry served as a photogrammetrist, mapping the earth with aerial photography. In his free time, he spent 22 years singing barbershop music, and 20 years participating in the church choir. He also traveled to Europe several times. Stop by and say “hi” to Jerry, our resident “Buckeye.”